Learn more about traditional Coast Salish teachings and approaches to learning that can support your development as an academic writer.

The Four Feathers Writing Guide respectfully presents traditional Coast Salish teachings and approaches to learning to support Indigenous students develop as academic writers. While Coast Salish teachings may not be transferrable across all Indigenous communities, we hope those presented in this guide will create a pathway to academic writing. The teachings and approaches to learning in this guide are shared with permission. The ownership of the Traditional Knowledge remains in perpetuity with the appropriate Nation; accordingly, the information should not be re-used without explicit permission.

Coast Salish territories have a rich diversity of languages, and while this guide is in English, we would also like to acknowledge Coast Salish languages. Elder Shirley Alphonse, who speaks Hul'q'umi'num', and Elder Nadine Charles, who speaks SENĆOŦEN, chose to provide SENĆOŦEN words within the guide (unless indicated otherwise), and SENĆOŦEN words are presented in all capitals to distinguish them from English words.

The guide relies heavily on elements of four, and this approach was chosen because four is a significant number for Coast Salish peoples5, such as:

The four sections of this guide represent traditional stages of learning: vision, gathering, knowledge, and sharing. Feathers are sacred for Coast Salish peoples (Charles, 2018), and each section has its own feathered bird that serves as a symbol for that stage: 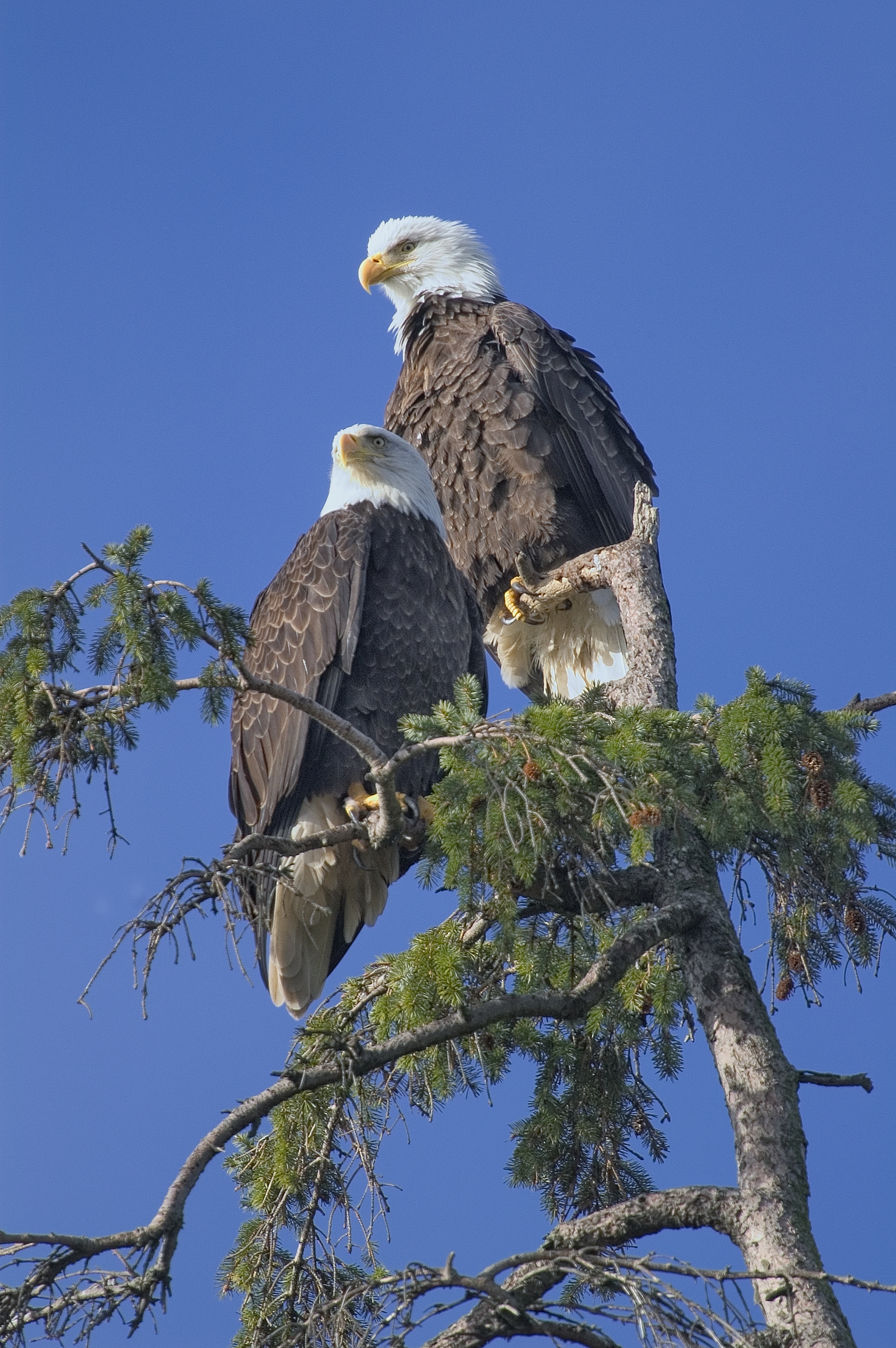 The Eagle is a sacred symbol to Indigenous people. The eagle is the leader of all flying birds. The eagle is the strongest, has the greatest vision, is well-balanced, soars through the skies, and the eagle flies the highest to carry messages of prayer to our Creator/XALS. (Charles, 2018) 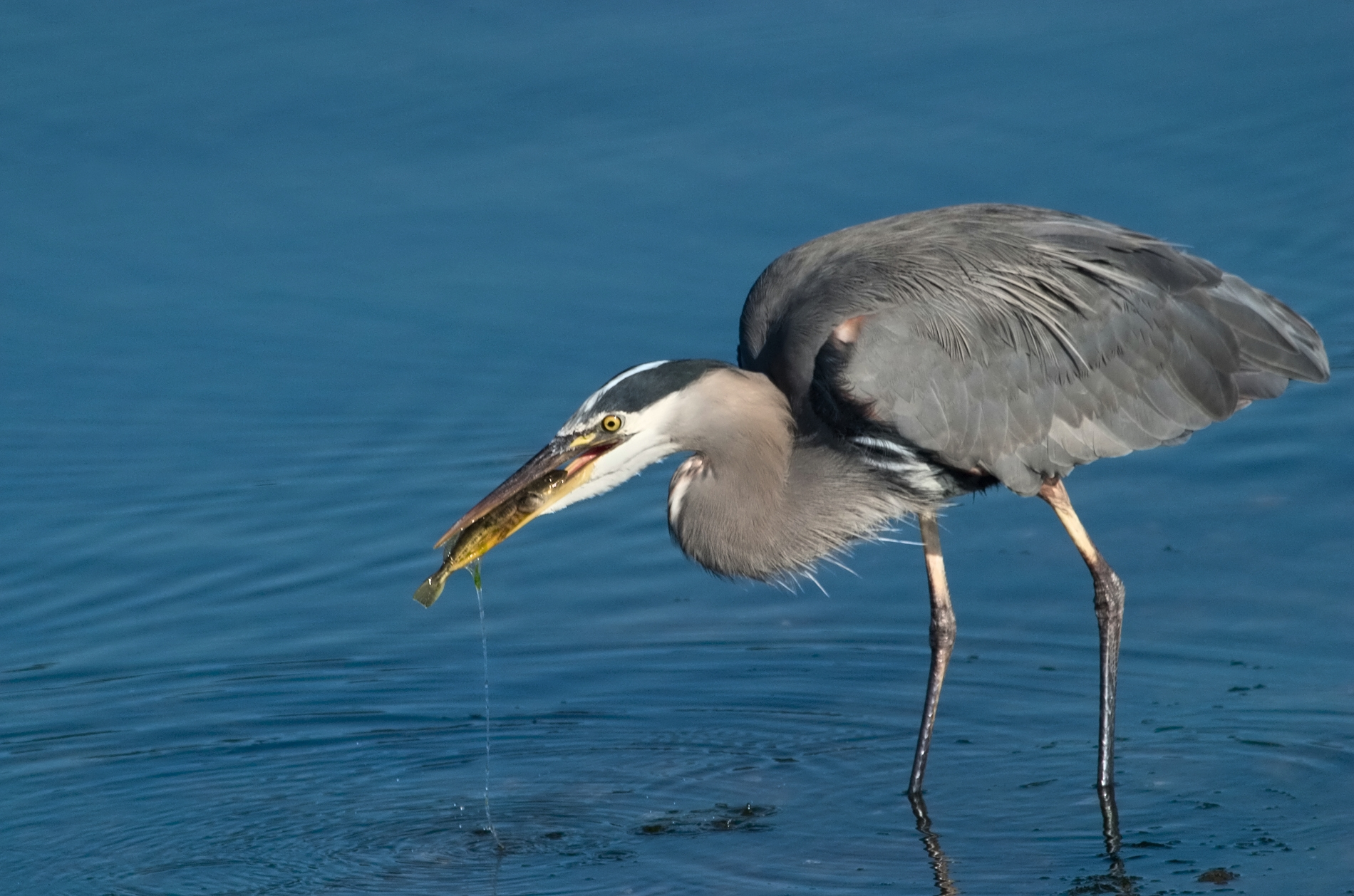 The blue heron symbolizes many of the qualities that are necessary in the gathering of information and knowledge:

The Blue Heron brings messages of self-determination and self-reliance. They represent an ability to progress and evolve. The long thin legs of the heron reflect that an individual doesn’t need great massive pillars to remain stable, but must be able to stand on one’s own. Blue Herons have the innate wisdom of being able to maneuver through life and co-create their own circumstances. Blue Herons reflect a need for those to follow their own unique wisdom and path of self-determination. These individuals know what is best for themselves and need to follow their hearts rather than the promptings of others. The Blue Heron symbolizes patience, grace, balance, elegance, and determination. (Symbolism courtesy of Blue Heron and assistance from members of the Heron People Circle.) (Indigenous Education Student Services, 2019, para. 1) 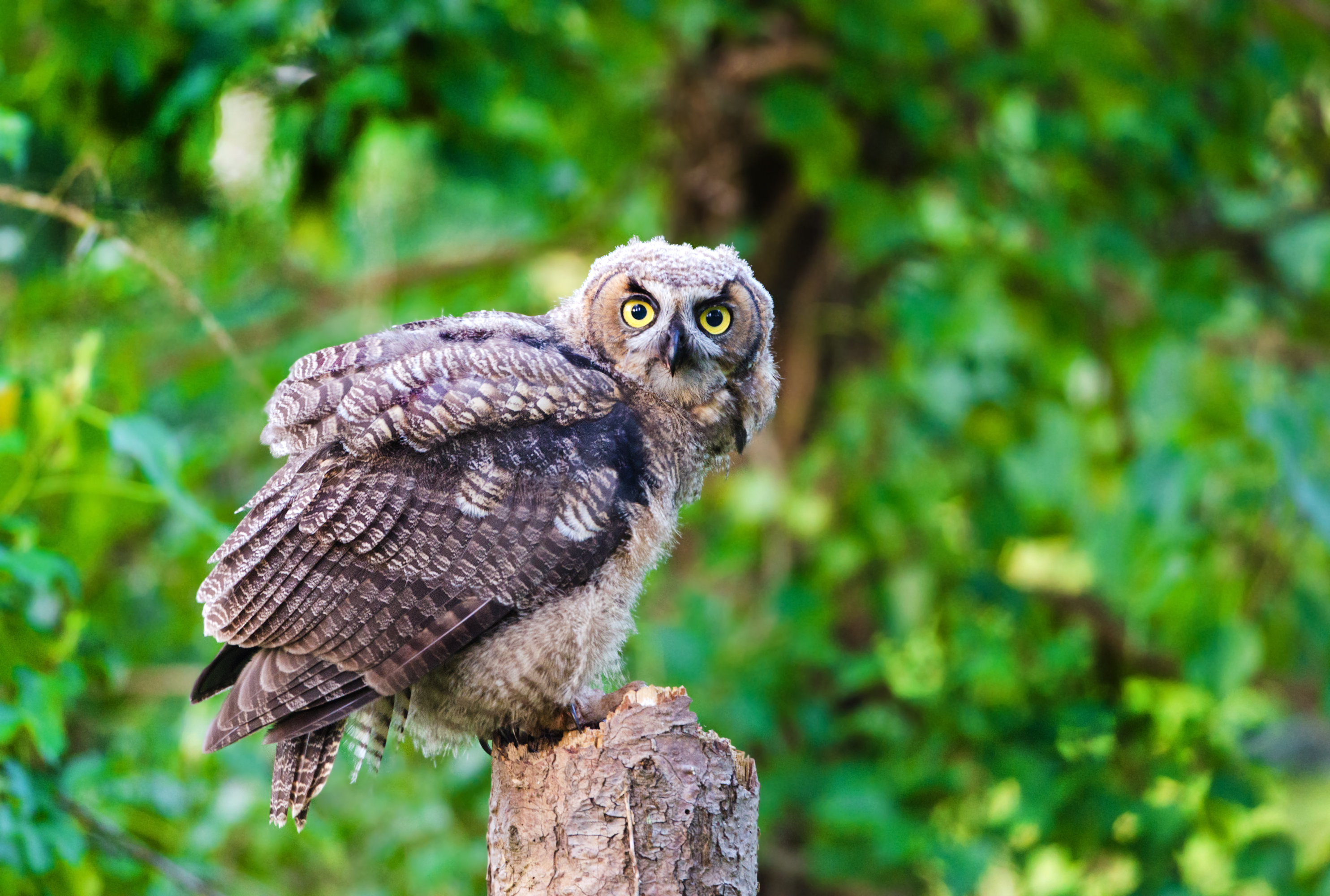 Known as the night eagle, the owl shares many of the same qualities as the eagle. For example, the owl possesses remarkable vision that allows it to see in both darkness and light. Due to the owl’s keen powers of perception, the owl represents wisdom and knowledge (Alphonse, 2018). 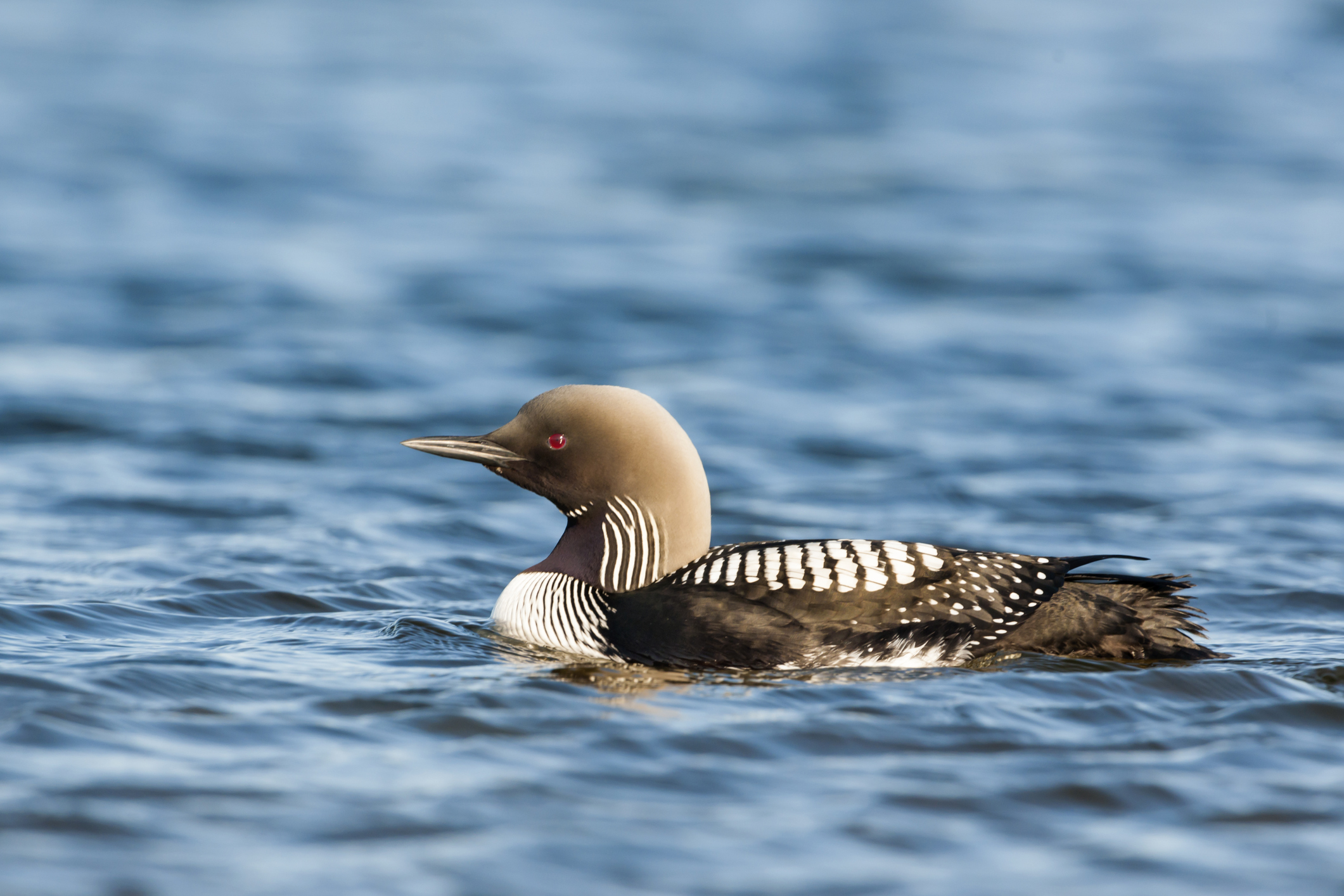 The distinctive quality of the loon, and in particular the common loon, is its haunting and mournful wail. The loon’s unique voice makes it instantly recognizable and its call stands out amongst other voices (Alphonse & Charles, 2018).

The descriptions of the eagle, heron, owl, and loon reflect Coast Salish beliefs about each bird, but readers may have additional or differing teachings. We respectfully acknowledge those differences and hope readers will incorporate their communities’ teachings into the imagery for each bird.

5 The teachings and approaches to learning in this guide are shared with permission. The ownership of the Traditional Knowledge remains in perpetuity with the appropriate Nation; accordingly, the information should not be re-used without explicit permission.

Photo credit for images on this page: iStockphoto.com