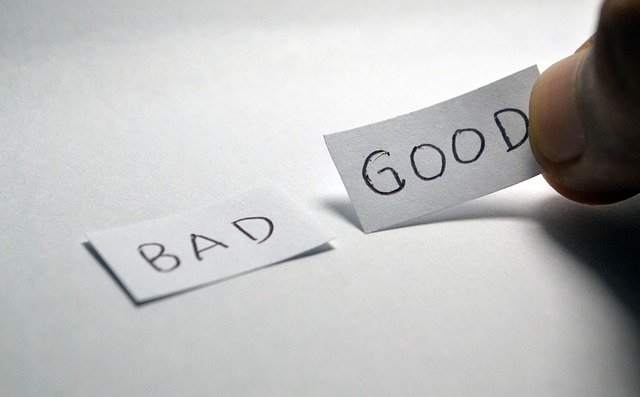 You can generate counterarguments by asking yourself how someone who disagrees with you might respond to each of the points you’ve made or your position as a whole. If you can’t immediately imagine another position, here are some strategies to try:

Once you have thought up some counterarguments, consider how you will respond to them—will you concede that your opponent has a point but explain why your audience should nonetheless accept your argument? Will you reject the counterargument and explain why it is mistaken? Either way, you will want to leave your reader with a sense that your argument is stronger than opposing arguments.

When you are summarizing opposing arguments, present each argument fairly and objectively, rather than trying to make it look foolish. You want to show that you have considered the many sides of the issue. If you simply attack or caricature your opponent (also referred to as presenting a “straw man”), you suggest that your argument is only capable of defeating an extremely weak adversary, which may undermine your argument rather than enhance it.

Since a counterargument responds to your own ideas, stating your own position is the first step to developing a counterargument. For instance, a paper on the topic of drugs and criminalization in Canada might argue for legalizing medical marijuana. If this is the position of the paper, a discussion of good reasons to prohibit marijuana could form a counterargument. Understanding the reasons behind restricting marijuana will then allow you to assess these reasons and compare them with your own argument. At first, you might compare and contrast your position with an alternative, as well as some evidence in support of each position:

Now you have a list of ideas that do not digress completely from the main argument. Of course, some of the reasons against legalizing medical marijuana might be less convincing than others. For example, if an advocate of marijuana legalization is most concerned with the consequence of patients’ increased medical costs, this might be the best counterargument to consider in the paper.

Other characteristics of counterarguments

Although the specific requirements may vary for different assignments, an argument on a topic often precedes a counterargument. Since the focus of a paper is ultimately on the writer’s own argument, a concise, neutral presentation of a counterargument can help the reader understand its importance without distracting from the writer’s position in the rest of the paper.

Not everyone agrees with me that the North American Free Trade Agreement with Mexico and Canada has hurt the U.S. job market. Some are of the opinion that the Agreement has actually helped the U.S. job market, by means of reaping cheaper products and creating more jobs in the import-export sector of the economy than were lost in the manufacturing sector. (Possin, 2002, p. 16)

The last sentence of this paragraph contains a clear conclusion (NAFTA has helped the U.S. job market), supported by two distinct, plausible reasons (decreased consumer costs, and increased job growth overall). Since Possin has expressed these reasons efficiently, he now has enough room to return to his own argument and consider each of those reasons in detail.

The other characteristic of Possin’s argument is its neutral tone. For example, rather than stating “NAFTA has enabled greedy corporations to exploit cheap labour and take more of our money”, saying NAFTA “has actually helped the U.S. job market by means of reaping cheaper products and creating more jobs” (Possin, 2002, p. 16) presents the idea without using biased or emotional language. Of course, this does not mean that the writer agrees with the statement; however, the reader can now assess both positions objectively instead of reacting to the statement emotionally.

Ultimately, the best way to demonstrate the truth of a position is to argue for it, and the best arguments have the fewest problems (Possin, 2002, p. 13). By evaluating the strength of reasons for and against a position, a successful discussion of counterarguments shows that an argument survives critical examination and is better than alternative positions.