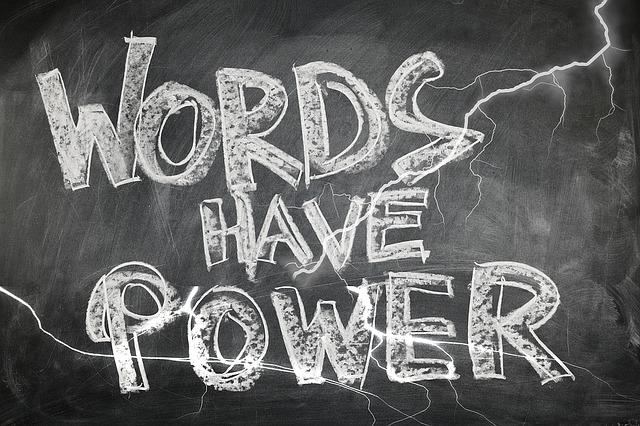 You may be surprised to hear that the word “argument” does not have to be written anywhere in your assignment for it to be an important part of your task. In fact, making an argument—expressing a point of view on a subject and supporting it with evidence—is often the aim of academic writing. Your instructors may assume that you know this and thus may not explain the importance of arguments in class.

Most material you learn in university is or has been debated by someone, somewhere, at some time. Even when the material you read or hear is presented as a simple fact, it may actually be one person’s interpretation of a set of information. Instructors may call on you to examine that interpretation and defend it, refute it, or offer some new view of your own. In writing assignments, you will almost always need to do more than just summarize information that you have gathered or regurgitate facts that have been discussed in class. You will need to develop a point of view on or interpretation of that material and provide evidence for your position.

Consider an example. For nearly 2000 years, educated people in many Western cultures believed that bloodletting—deliberately causing a sick person to lose blood—was the most effective treatment for a variety of illnesses. The claim that bloodletting is beneficial to human health was not widely questioned until the 1800s, and some physicians continued to recommend bloodletting as late as the 1920s. Medical practices have now changed because some people began to doubt the effectiveness of bloodletting; these people argued against it and provided convincing evidence. Human knowledge grows out of such differences of opinion, and scholars like your instructors spend their lives engaged in debate over what claims may be counted as accurate in their fields. In their courses, they want you to engage in similar kinds of critical thinking and debate.

Argumentation is not just what your instructors do. We all use argumentation on a daily basis, and you probably already have some skill at crafting an argument. The more you improve your skills in this area, the better you will be at thinking critically, reasoning, making choices, and weighing evidence.

The text in Arguments are Everywhere was adapted from Arguments by The Writing Center, University of North Carolina at Chapel Hill, via the Creative Commons Attribution-NonCommercial-NoDerivs 4.0 License they assigned to the original resource.